The Man Behind the Scenes: an Interview with Yosef Johnson 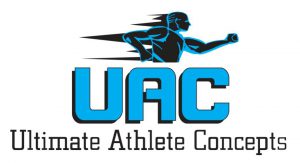 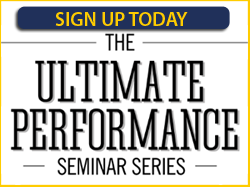